Prior to launching 3G, Hilbert spent over 12 years with Steadfast Companies. Serving in multiple roles, including Director of Acquisitions, President of the Real Estate Group and Chief Investment Officer, Hilbert ended is tenure with over 2 ½ years as President of the organization. During his time with Steadfast Companies, Hilbert successfully directed the acquisition, development and management of over 45,000 multifamily units, growing assets under management from $500-million to $5.5-billion. Under his leadership, Steadfast Companies grew to become the 23rd largest apartment owner and the 35th largest management company in the US.

Prior to joining Steadfast, Hilbert served in several investment, underwriting and finance roles as Senior Vice President with NationsBank and Bank of America and as Chief Financial Officer of National Housing Development Corporation.

Hilbert received his Bachelor of Liberal Arts Degree in History from San Diego State University and Master of Business Administration from Queens University of Charlotte. As a strong supporter of community involvement, Hilbert served on the development committee and as the Annual Fund chair at Pacifica Christian High School. In addition, the Hilbert family is an ardent supporter of the Thomas House Family Shelter, where Hilbert’s wife Chelsea serves on the board of directors. 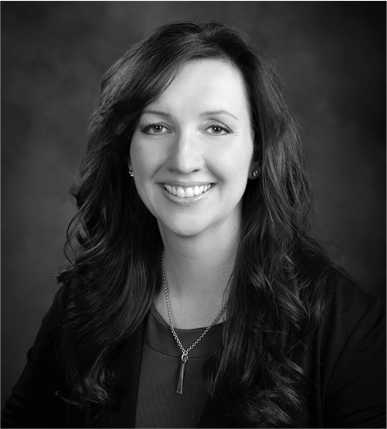 Andie Edmonds leads the real estate acquisition group within 3G Capital Advisors, LLC. Edmonds focuses on the development of investor specific acquisition strategies from market analysis and product selection through asset identification and closing. Prior to joining 3G Capital, Edmonds was the Managing Partner of NAI Cascade Commercial Real Estate where she successfully implemented a strategic growth plan for the company and maintained a select group of clients focused on value-add industrial and office investments across the country.Edmonds is a graduate of the University of Oregon, with a Bachelor of Science in Business Administration-Finance. She is actively involved with CCIM Institute serving on the Board of Directors as well as several committees. She also serves on the Board of Directors for CCIM Technologies but has a particular passion is supporting the CCIM Foundation Veterans Scholarship Program which provides US Military Veterans funding for real-world education and a foundation for a new career in commercial real estate.When she isn’t traveling to assist clients, Edmonds enjoys playing golf with her husband CJ, seeing their three adult children thrive in their endeavors and spending time serving at Scottsdale Bible Church.